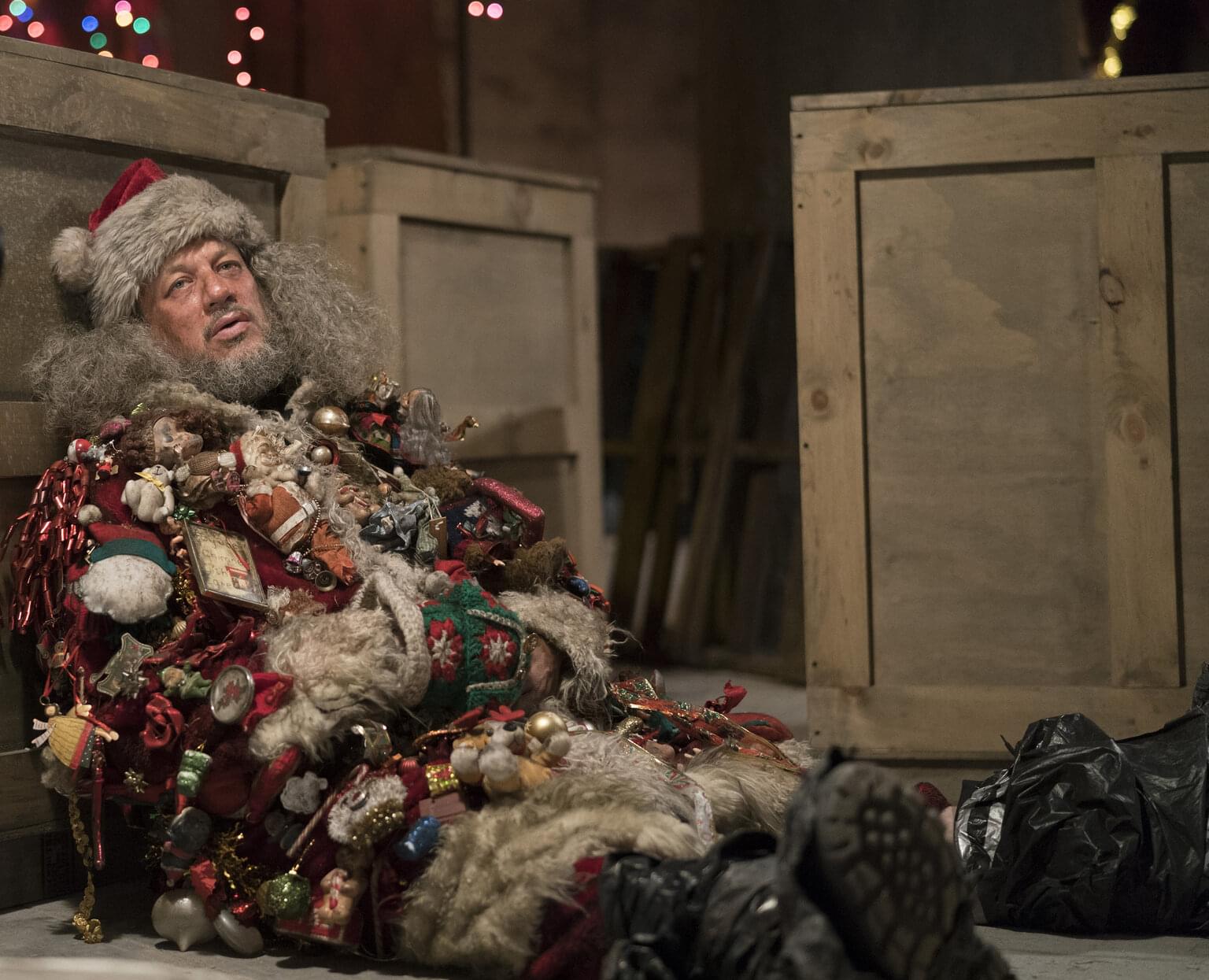 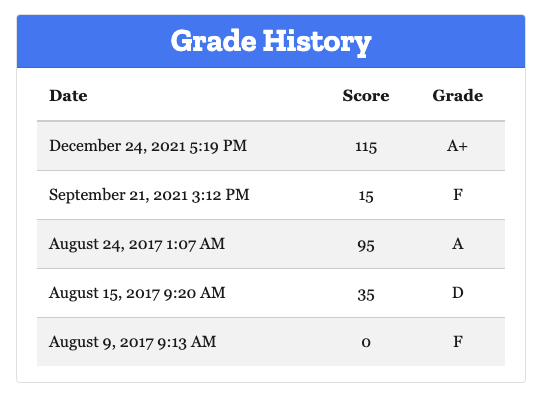 Nobody expects the Winter Update!

Upgrades and updates from you least favorite blog

After a lot of time, I’m back working on the blog. Last post was in April, eight months ago, and things have not changed so much since then, but I’m still alive, something that should not be taken for granted lately.

But wait, are you writing in English? Traitor!

Yes, I’m writing in English, so what? Almost five years ago, on the very first post on the blog, I said that I would avoid writing in English because I did not feel confident at the moment. Well, I’m still not so confident, but I’m tossing myself to do that, there’s no meaning to wait for Godot.

Actually I had the opportunity to write and speak a lot of English in the past two years: the team I’m working at the moment is spread all over the world, they are from Brazil, Argentina, Egypt, so all communications between my coworkers are in English.

But why switch to English just now? Because I would take a turn on the blog, transforming it from being my personal diary to something more full-round, not only about my feelings, but also about what I do for a living, things I like, things I don’t like and a bunch of gibberish criticizing this or that company. Because complaining is a full time job.

The last, and probably the less important, is appealing to a wider audience: the Italian community of developers and 3D artists is small (and pretty elitist to be honest), and I think I can take my chance to prove my knowledge (or the missing of it more likely) to the wider population. What I’m looking for is not a one-way communication between me writing this piece and you reader, instead I would like to create a discussion.

Before publishing this post, I’ve changed a few things over the blog, updating the old parts and removing the unused ones, organizing better on the backoffice side and adding a couple of quality of life improvements for the readers.

The most noticeable thing is the homepage background: I still like the old cloudy sea picture, but I feel I needed something that represents the turn this blog is starting to take. I’ll be very clear on that: the old posts in Italian will stay there forever, and probably I will still write in Italian from time to time, so this is not a process of replacement.

I’ve also added little labels on the post list in the homepage: they will specify the languages used in the post and probably the category of the post in the future. I have planned a couple of series of posts I would like to write, but I postponed them until now because I felt I needed the “structure” behind them to reach the impact I wish they had.

One of the biggest things on this release is the introduction of the dark mode! I still like the aseptic and minimalist design of the blog (mostly because I cannot do better), but I had the unlucky idea to open an article on my phone in bed, in the middle of the night: a stinging pain hits the back of my head while the light is burning my retinas, impressing elegant characters on my eyes forever.

Yeah, black text on white background is not one of my brightest ideas (pun intended), so a dark mode is needed. You can activate it by clicking on the moon icon on the side menu (on the hidden menu if you are reading this on mobile). You’re welcome.

Back at the time when the first version of the blog was written, I had the idea to add Google Analytics on the stack. Who does not need tracking on their website? Me.

I think I’ve logged in on Google Console a dozen times over five years, mostly in the first year since I was expecting an outstanding success of the blog. Which did not happen. So I logged a bunch of times just to see twenty-to-thirty persons opening the link directly to the post from social networks, scroll it a little and close it after a couple of minutes, not actually reading it until the end. The only meaningful statistics for me is that 70% of those users are from mobile, which in hindsight was very expected.

So I’ve decided to remove Google Analytics altogether: it is not useful to me and it’s mischievous to you too. I don’t have to sell any product, I don’t have to conduct any market analytics, so I don’t need any tracking. It was useful a couple of times to discover some foul redirects on my side, but it’s something I can implement easily on the backend side, without giving your data to Lord Google.

Back to the top

I’m a kind of competitive person, so if there is a chart, I have to climb it to the top. In this case, there are a couple of charts to climb: the first one is the Mozilla Observatory, a tool that scans your site for security issues, and the second one is Google Lighthouse to check the quality of the page itself.

Both tools provide extensive documentation about how to fix the problems on your website, and the best thing is they are completely free!

Trim down the fat

Continuing my efforts to deliver a lightweight website, I took the opportunity to rewrite the bunch of lines of Javascript I use on the blog. The original version was written in Coffeescript (don’t judge me, 2017 was a strange year) and I’m not really eager to understand that gibberish anymore, so I scrapped Coffeescript completely and rewrote everything in plain old Javascript.

The funny thing it’s that I’m still using jQuery because I’m lazy and I don’t want to rewrite everything once again in Vanilla. But on the brighter side, I’ve switched to the slim version of jQuery, saving a whopping 8KB of bandwidth! God, I love optimization.

The future ahead of us is bright and nearer than ever. I still have plans to update the infrastructure behind the blog: at the moment the CentOS virtual machine is running multiple Node.js processes (on different versions too) scotch-taped together by PM2, with nginx on background routing the requests. The plan is to scrap everything and use Docker to handle the process: routing, services and a bunch of bots I’m using.

The next big thing I’d like to have on my side is GitHub Actions: at the moment I have a bunch of shell scripts compiling and deploying the blog for me in a very not secure fashion, but just enough of what I need. The objective is to make GitHub Actions deploy the blog automatically when there’s a new commit on a specific branch, maybe with proper tagging too. I don’t think it will be that hard to get, but the time I can spend in maintaining the blog is not too much, so let’s put it on a post-it on the wall of good ideas I have yet to implement.

That’s a wrap, folks. Now it’s up to you to decide if you prefer the dark mode or burn your retinas in an irreparable way. And it is up to you to read the new posts that will come early.

Probably not so early, I have a lot going on lately, but I will also have some “low-tech” periods, just me and my old 2013 MacBook Air, not really suitable for game development or 3D art, but still great for some code and some writing. It’s like the modern transposition of “cabin in the wood and a typewriter”, without the serial killer running through the trees. Cheers!